Chapter 27 – The Case of the Smoldering Shoes

Two men in broad-brimmed hats, one tall, one of average height, stood at the taxi stand at the east end Cimetière du Montparnasse, looking toward the entrance to the Catacombs across the square. 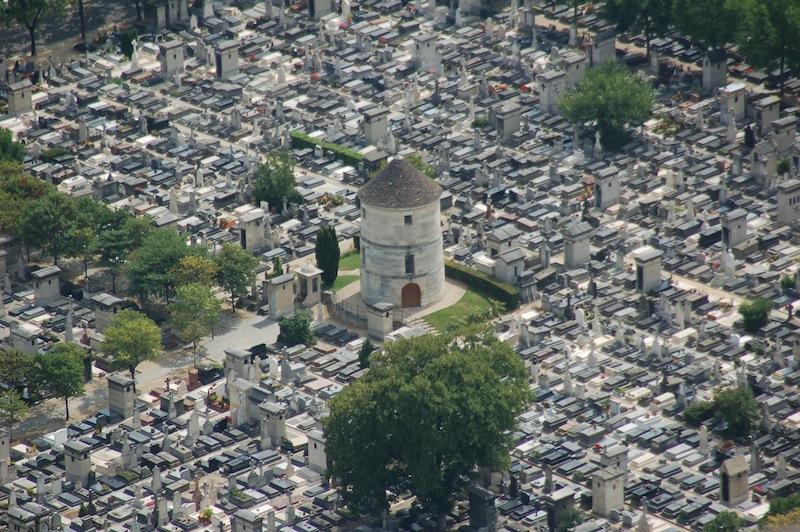 There’s a great account of the collapsing of Cimitière du Monparnasse in Gram Robb’s book Parisians, which is a history of Paris through a series of dramatized biographies, including that of the man who saved Paris by excavating and shoring up the Catacombs, through the French Revolution and beyond. http://www.amazon.com/Parisians-Adventure-History-Graham-Robb/dp/0393339734/ref=sr_1_1?ie=UTF8&qid=1328411164&sr=8-1

“You know you charge people money to look at human remains, no?” said Lucien. 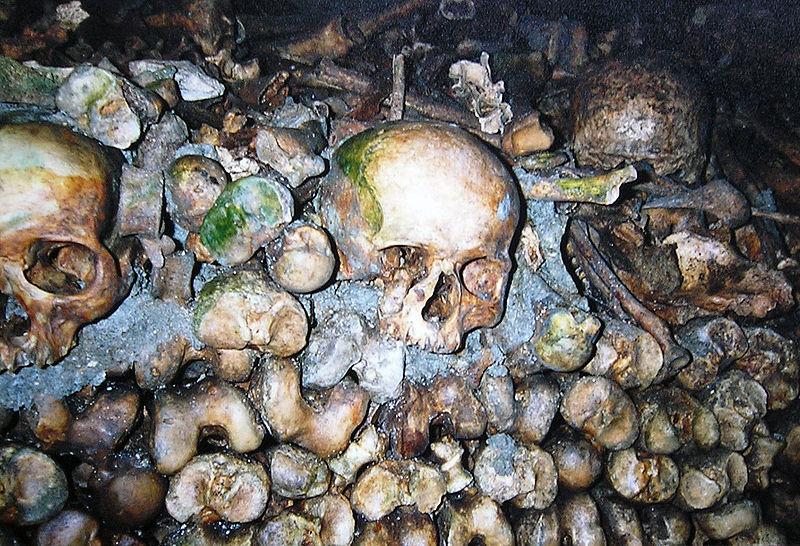 A stack of human femurs and skulls near the entrance of the Paris Catacombs. 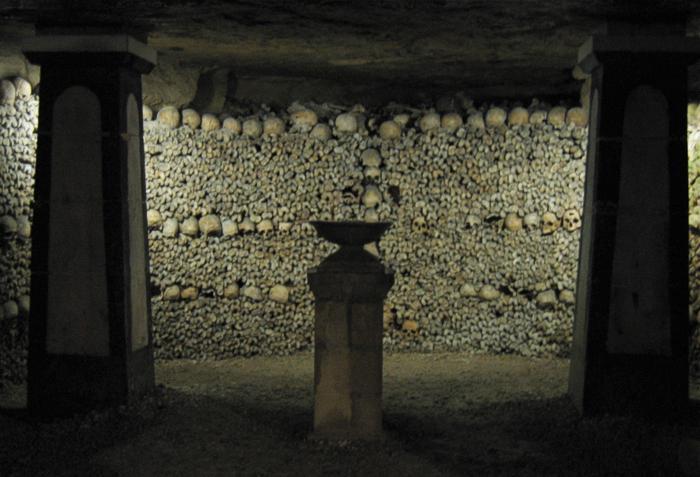 More bones stacked in the Catacombs.

The third was Carmen Gaudin, Henri’s Carmen, sitting splay-legged on the floor, the top of her blue dress pulled down, revealing her nude back, hair pinned up, the same red scimitar swoops of fringe across her cheeks, the same pale skin, but unlike every picture he had ever seen of her, she was smiling, looking coquettishly over her shoulder at the painter, looking upward in false modesty. 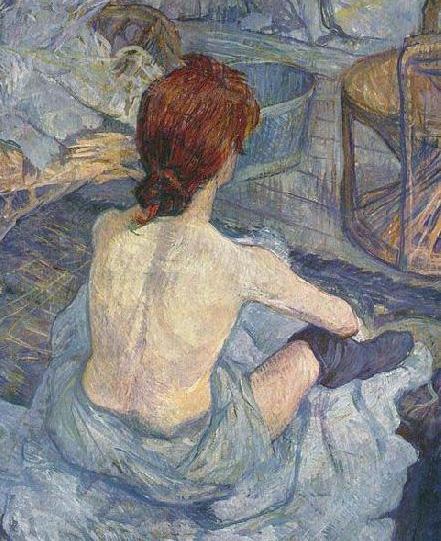 This of course would be the view just before Carmen turns to him. That picture is from my imagination (and yours).

No. Silly. No, of course not. You know, Lucien, your father was a truly lovely man. He loved painting. Truly lovely.” 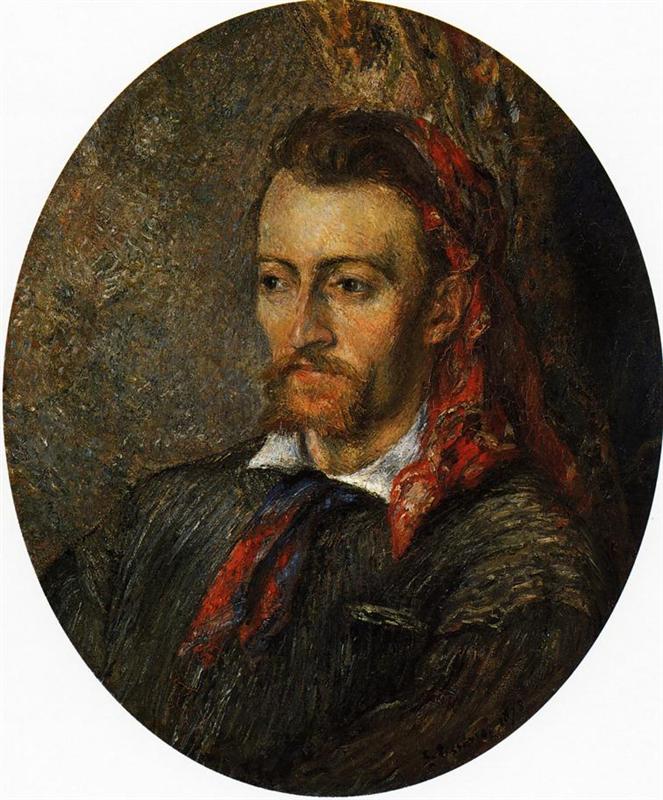 Another portrait of he man who inspired Pére Lessard, Lucien’s father, this one by Pissarro.

One thought on “Chapter 27 Guide”