That evening, Henri Toulouse-Lautrec dined at the Lapin Agile with his friend Oscar, an Irish writer who was in from London. Oscar, a tall, dark-haired dandy and raconteur, preferred the cafés to the cabarets, so he could spout his practiced witticisms for all to hear 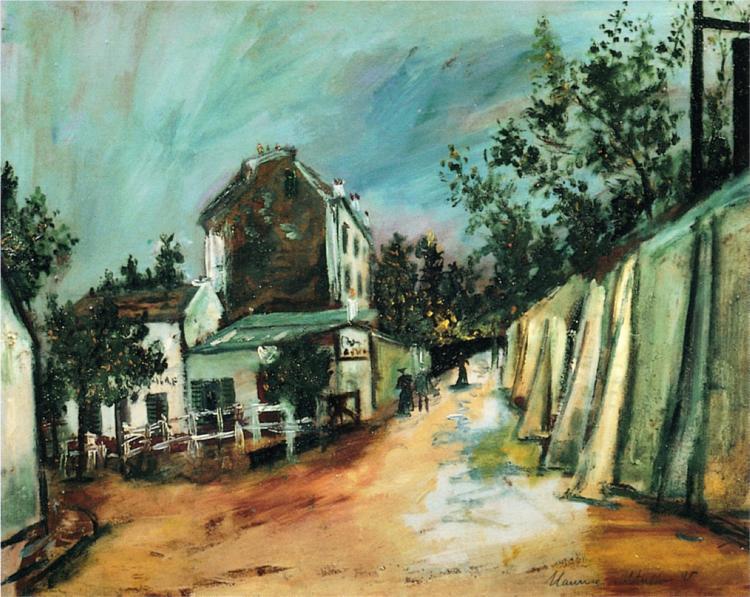 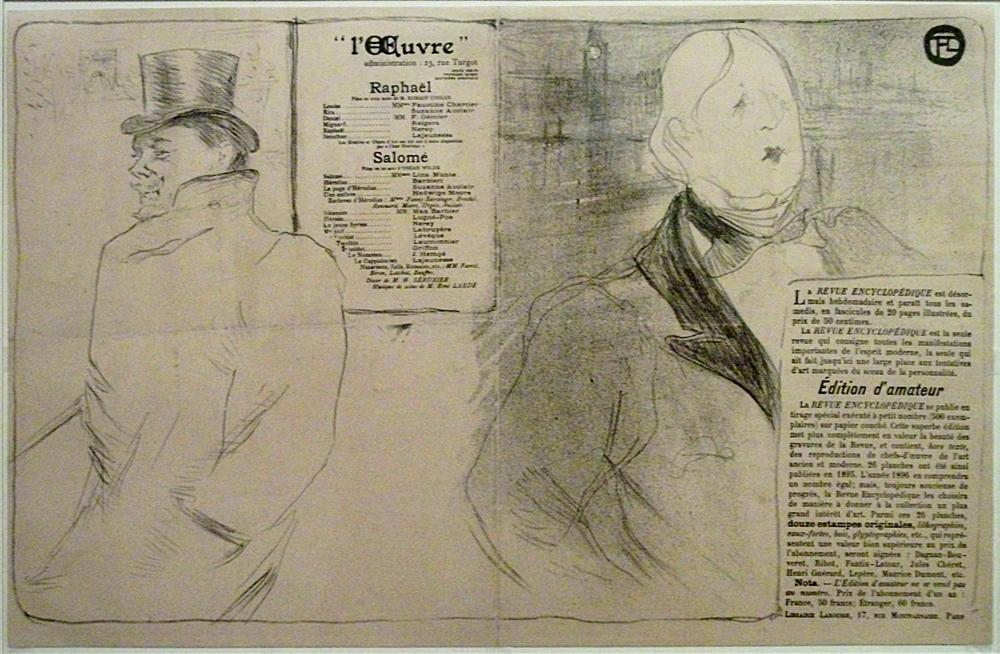 Henri’s illustration for the review of Wilde’s “Salome” in Paris. Wilde is pictured on the right. 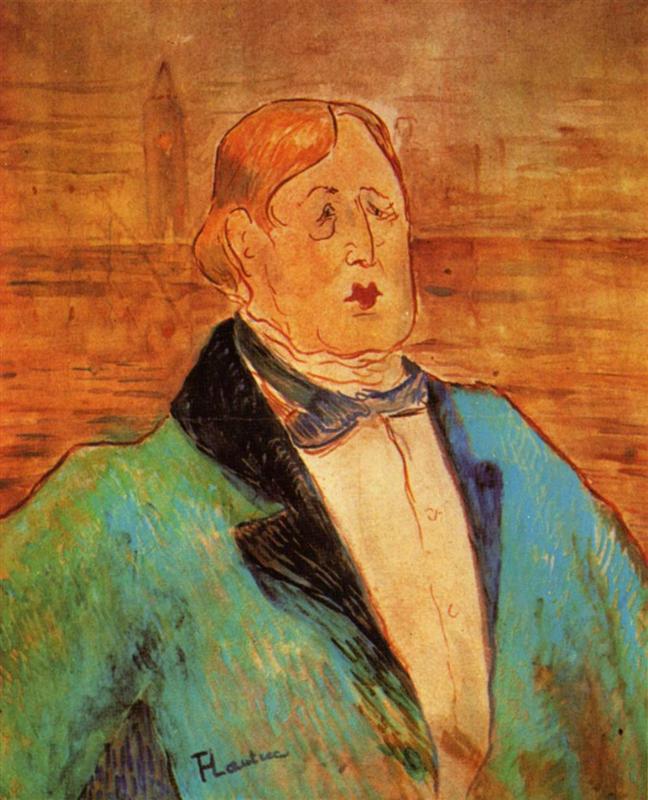 Henri swung in close again, and yes, he could see the light in her eyes, the recognition, the smile that he had missed so. This was his Carmen. 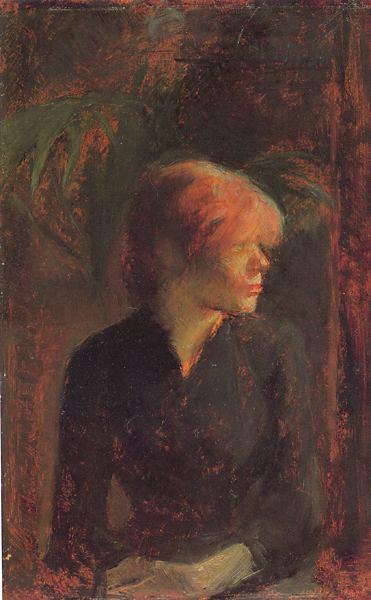 He stumbled down the butte’s stairs to Pigalle and happened into the Moulin Rouge, where he met and became quite fascinated with a young Moroccan man who worked there as a dancer and an acrobat, who taught the Irishman how to light the sugar cube over a glass of absinthe to release the green fairy, among other tricks. 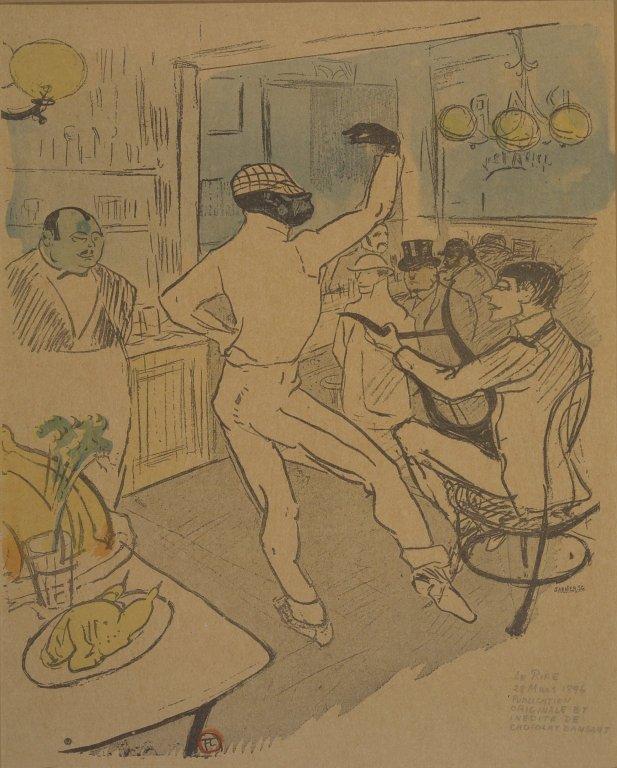 Chocolat danses on the Bar – Illustration for La Rire, Magazine

Chocolat was a featured dancer at Moulin Rouge for many years.

A concept he would use as a theme for his next novel, which he would call The Picture of Dorian Gray.

He’s working at a place called Pech Merle, near Albi, and he’s just discovered a new series of caves with drawings. I thought you’d want to know.” 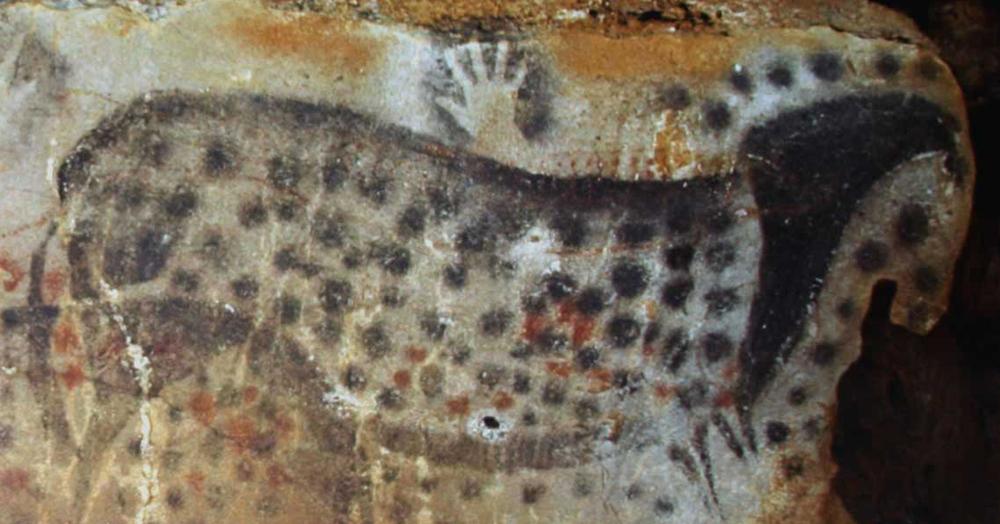 Drawing of a horse at the caves at Pech Merle.

“No, what do you really see? What do you see in the darkness?” 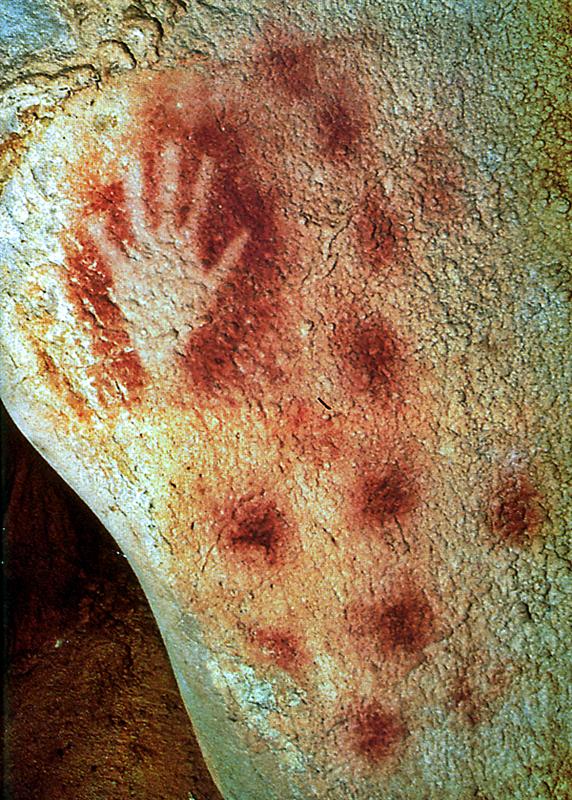 Seeing spots in the caves at Pech Merle.

“Exactly!” exclaimed the Belgian, clapping his hands. “These are images that were seen in the dark. In the mind’s eye. I believe that these people were drawing images of animals that they saw in trance. These are spirit animals, not corporeal animals. 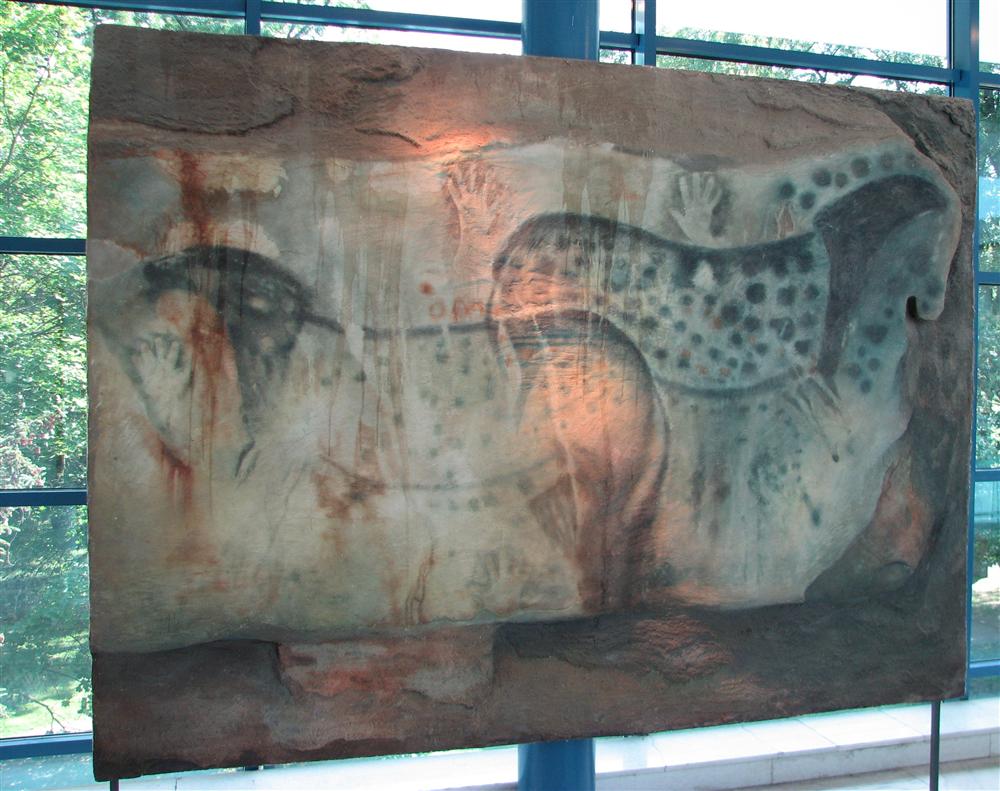 A life-sized photo of Pech Merle cave drawings. Many of the caves in France have been sealed. Archeologists found that carbon-dioxide exhaled by visitors was degrading the drawings, so now these are the only drawings you’ll see at some of the caves. Check first before you take a long journey to see ancient cave drawings.

“Now, don’t look into the light. It will blind you. I’m pointing it away.” He attached wires to the leads on the lantern, then turned a small knob at the top of the lamp, which advanced a thin magnesium bar toward an electrode. 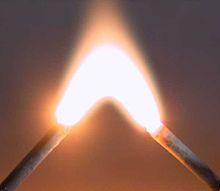 (or maybe and arch welder, I don’t know.)