Chapter 13 – The Woman in the Storeroom

Mère Lessard spoke of him in alternate tones of adoration and disdain. One moment he was so pure and heroic that no man could ever live up to his memory, the next a feckless, irresponsible dreamer who should serve as an example of how far a man-turned-firebringer could fall from grace. 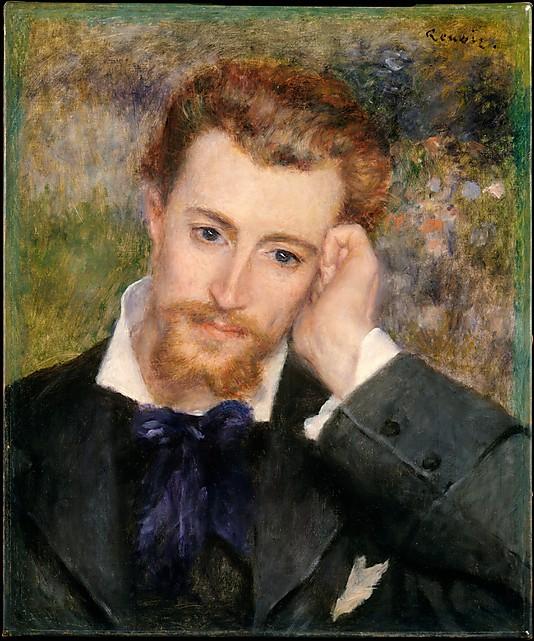 Murer the Baker – Pierre August Renoir – 1877 (The Baker upon whom Pere Lessard is based.

He was running the bakery, going to school, taking his painting lessons at Monsieur Renoir’s studio around the corner—too much for just a boy 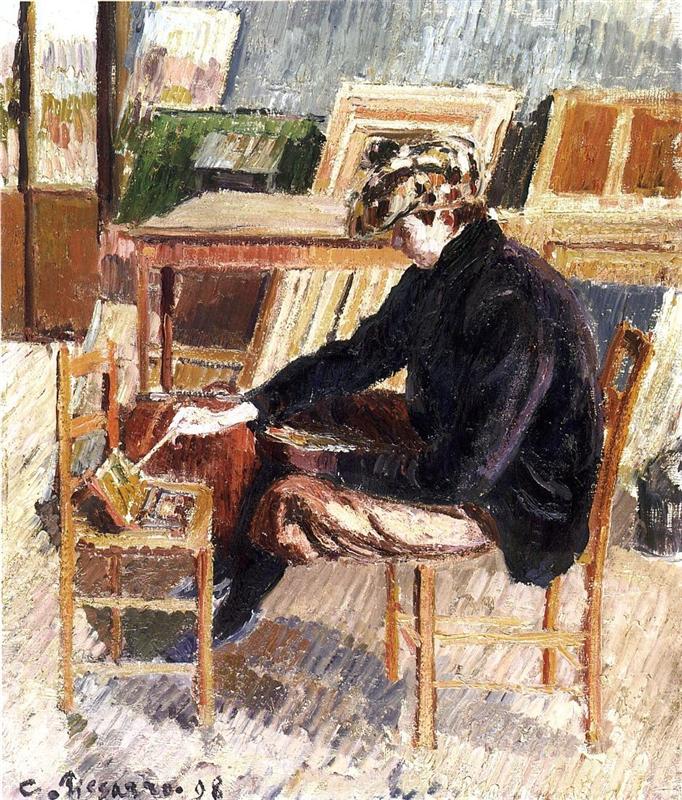 Paul Pissarro – Camille Pissaro – 1898 (I thought this might be what Lucien would have looked like during the period that he was learning to paint.)
The two of them had their own little religion built around the artists on Montmartre—like the painters were a canon of saints. 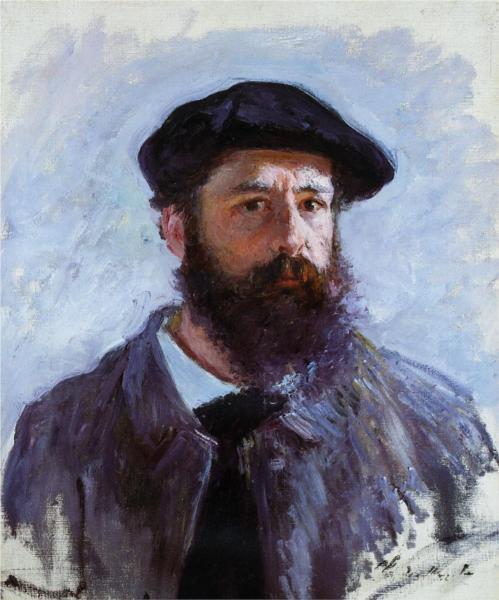 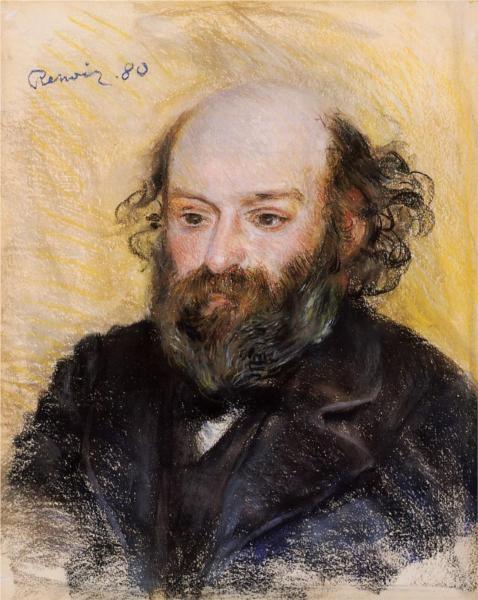 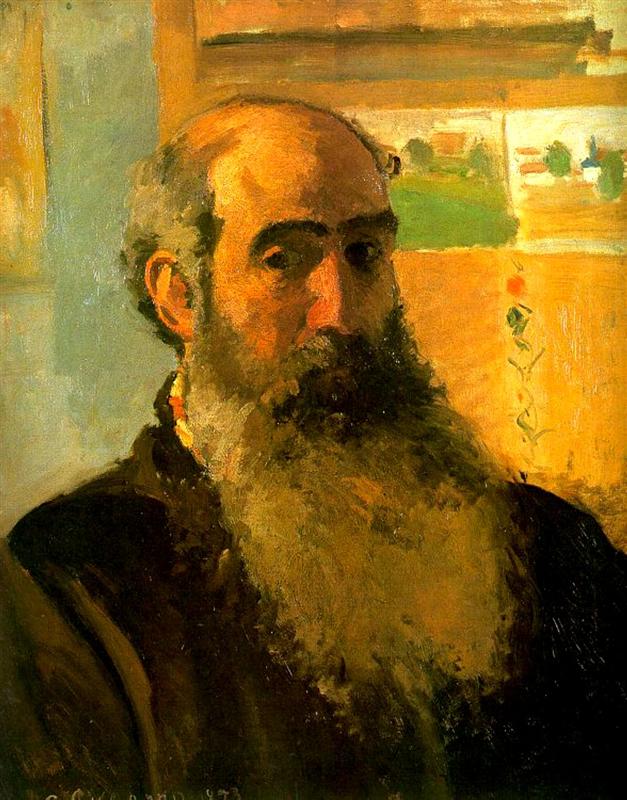 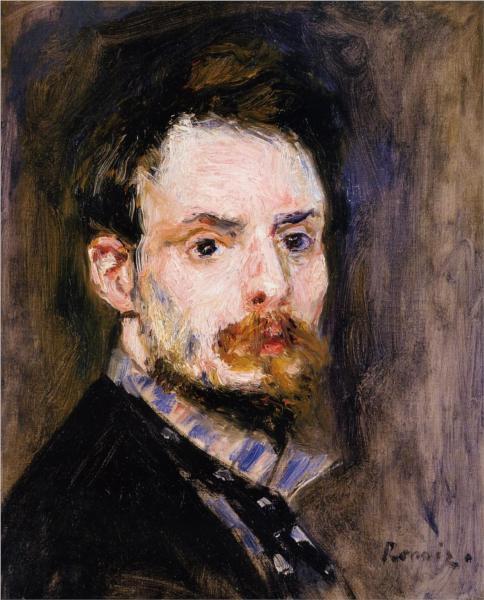 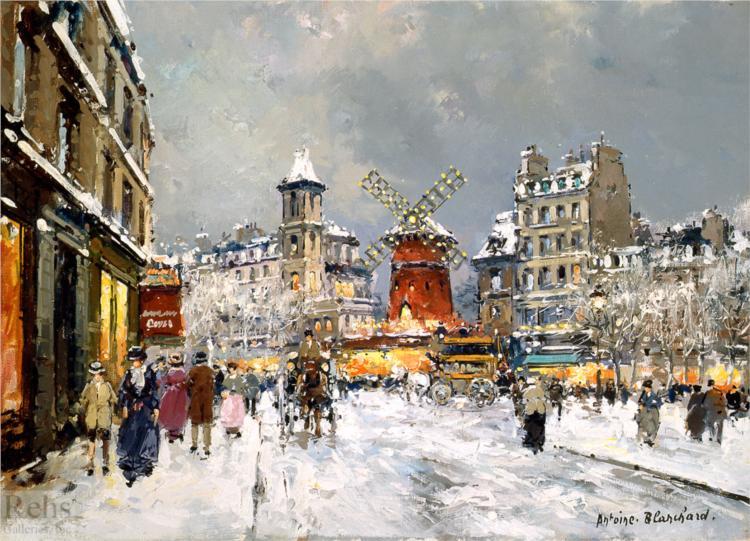 Moulin Rouge and Place Pigalle in the Snow – Antoine Blanchard – 1906

“It was midwinter, and it had been snowing for two days. We could see smoke from Papa’s stove from the window and little more. 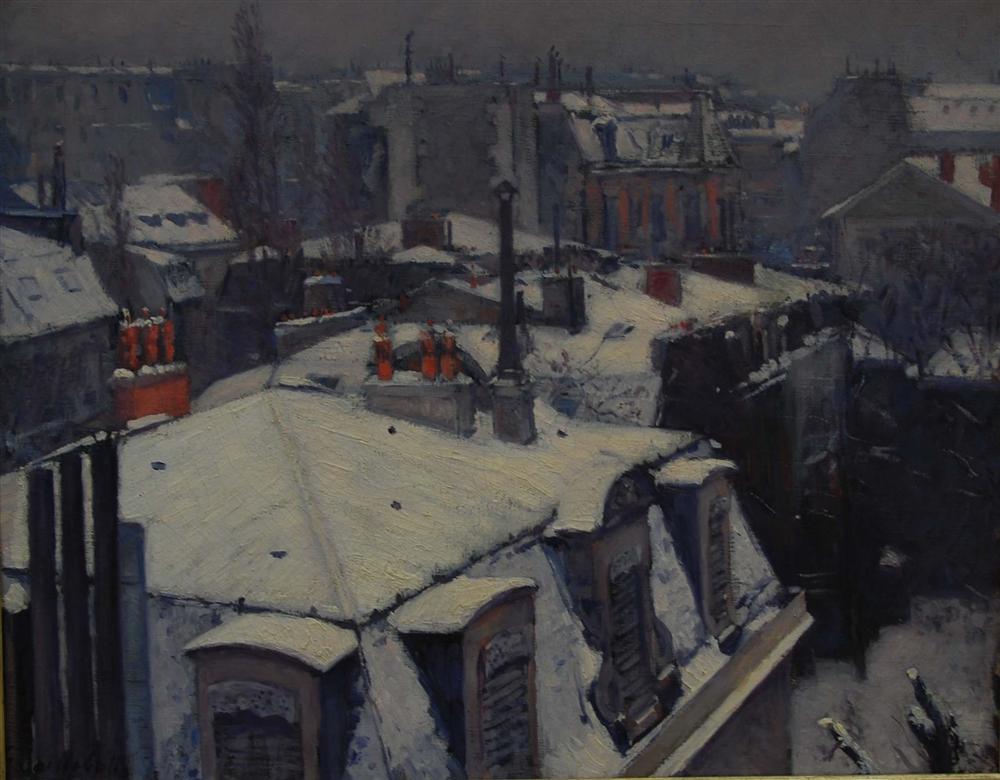 View of Paris Roofs in the Snow – Gustave Callebotte – 1878 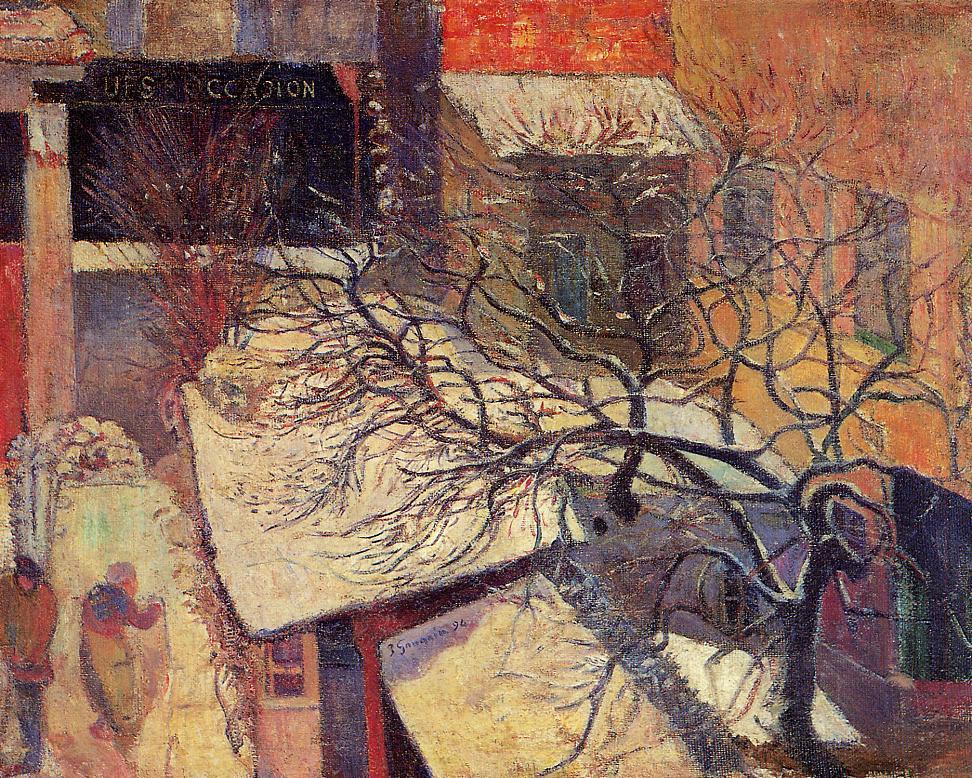 Cézanne and Pissarro pounded on the studio door but got no answer.

One thought on “Chapter 13 Guide”