Chapter 14- We Are Painters and Therefore Somewhat Useless

“I came with Gachet. I was in Auvers, painting with Gauguin.” 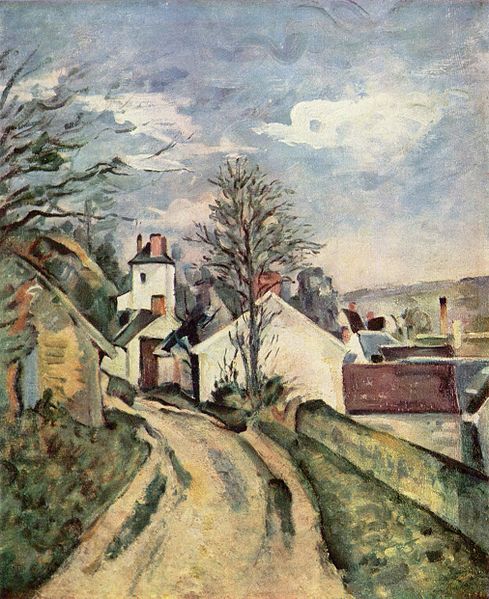 Here’s a great blog on Dr. Gachet, with numerous paintings and photos:

“Minette is gone, Lucien,” Pissarro said. “Many years ago. Don’t you remember?” 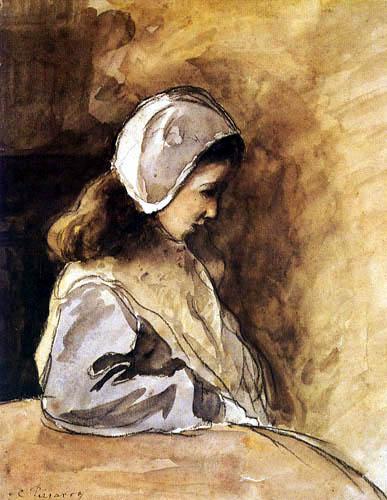 Dr. Gachet stroked his pointed red beard for a second, as if the friction might yield a prognosis, then nodded. 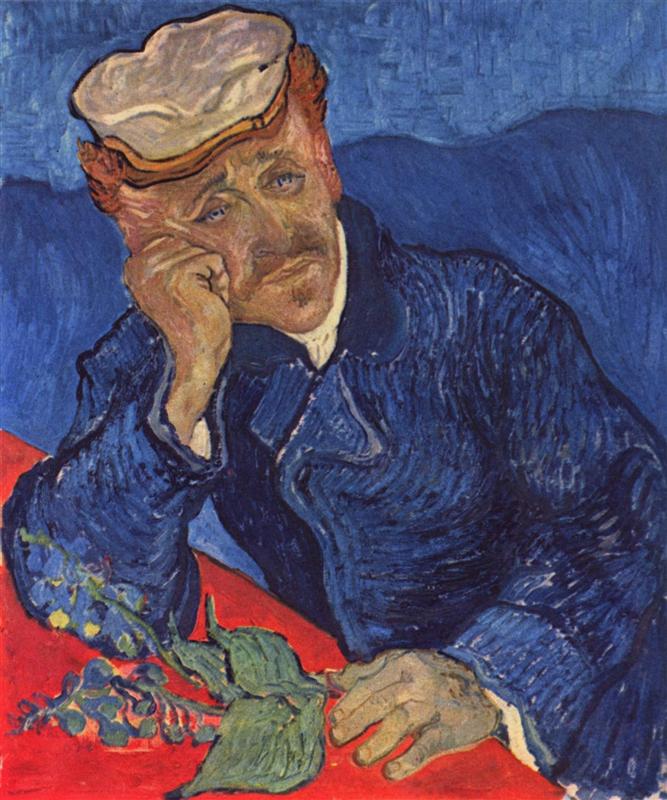 “It reminds me of Renoir’s olive trees. In those days he had gone to the South and was working through a theory that all shadows were made of blue light—he would paint them no other color. His whole palette was built up from blue.” 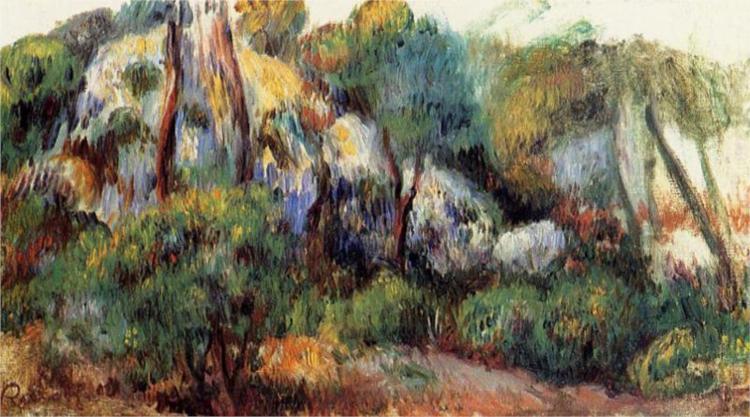 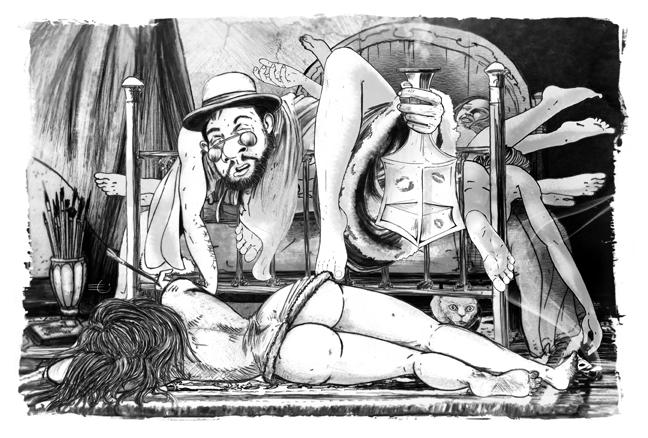 “Each grieves in his own way, Lucien”
(Lost Time – a drawing by Elias D’elia)

“But we are painters—” 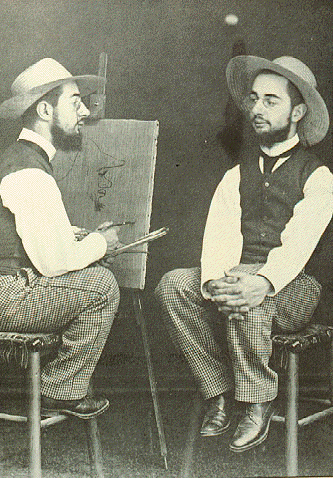 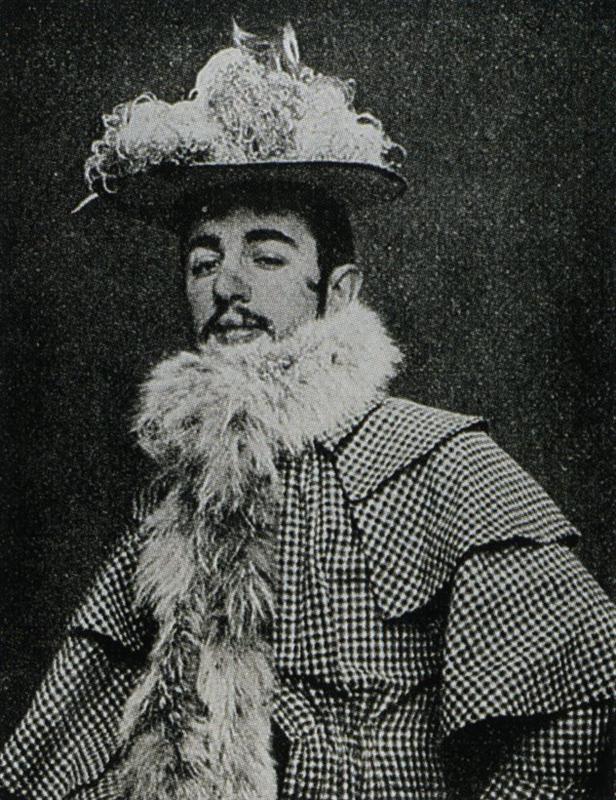 You know how Gauguin was saying that he and Van Gogh had fought in Arles? Vincent became so violent that he cut off a piece of his own ear. Gauguin was forced to return to Paris.” 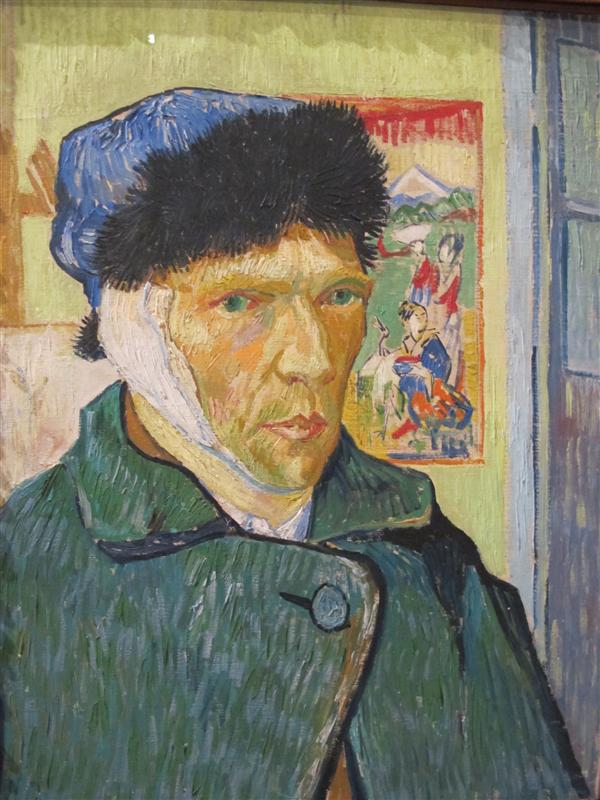 “He said that Vincent thought his distress had something to do with a blue painting he had made. He would only paint with blue color at night.” 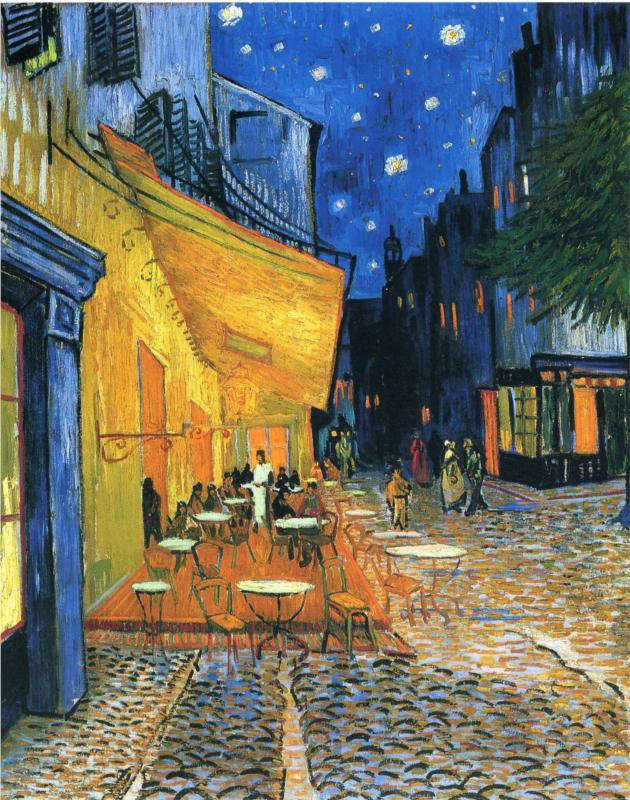