Chapter 23 – Closed Due to Death

The three painters stood by the front window, looking in on the small array of paintings displayed in the window, among them one by Gauguin of some Breton women in stiff, white bonnets and blue dresses– 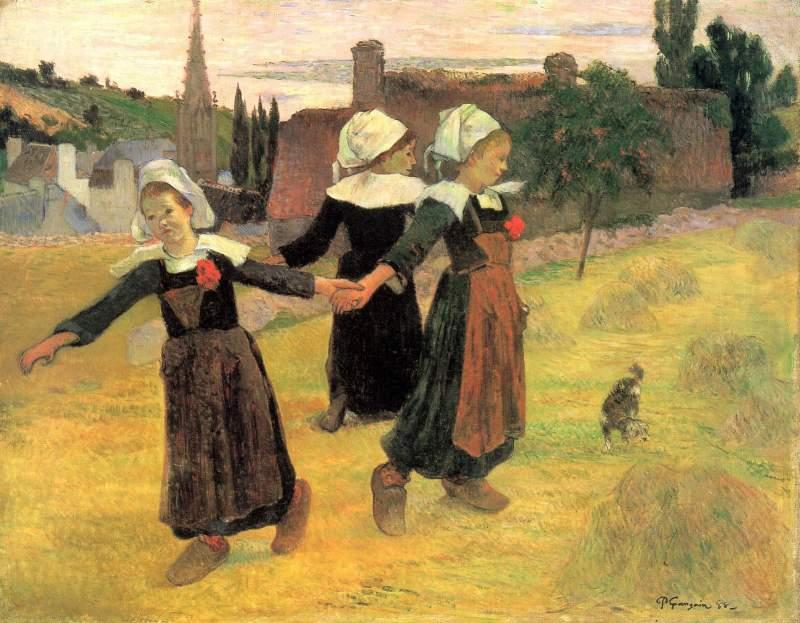 A lot of painters seemed to be attracted to the “peasant-wear” of Brittany. Here’s one Vincent did, entitled “After Emile Bernard” so it may have been done when he was at Corman’s studio with Toulouse-Lautrec and Bernard. 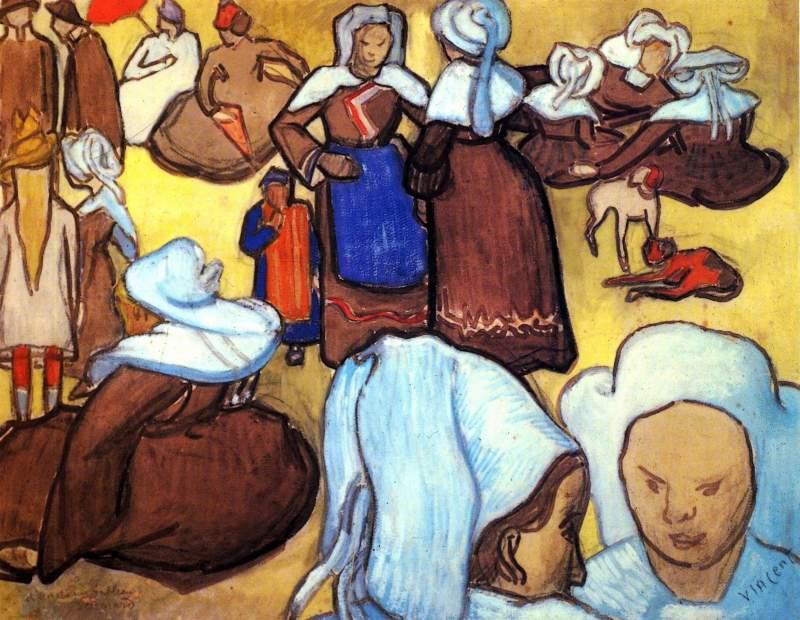 “I would paint more farms,” said Toulouse-Lautrec, “but they always put them so far from the bar.”

There were perhaps a hundred different sketches of the angular entertainer Jane Avril in different poses strewn about the floor and tacked on the walls. 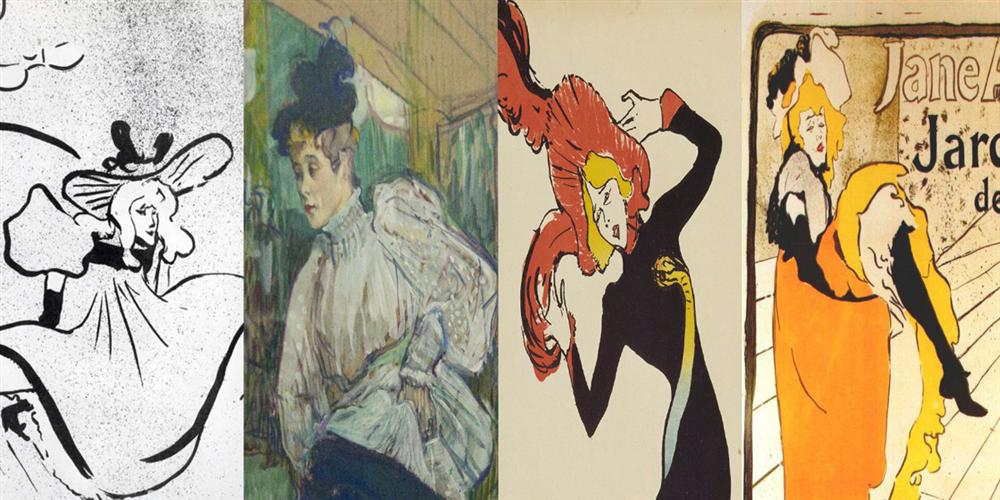 Various drawings, posters, and paintings of Jane Avril by Toulouse-Lautrec. I think he portrayed her more than any other model.

Publicity photo of Jane Avril, from around 1895

“There’s some cardboard in the top drawer of the print cabinet. We don’t have any small canvases primed.” 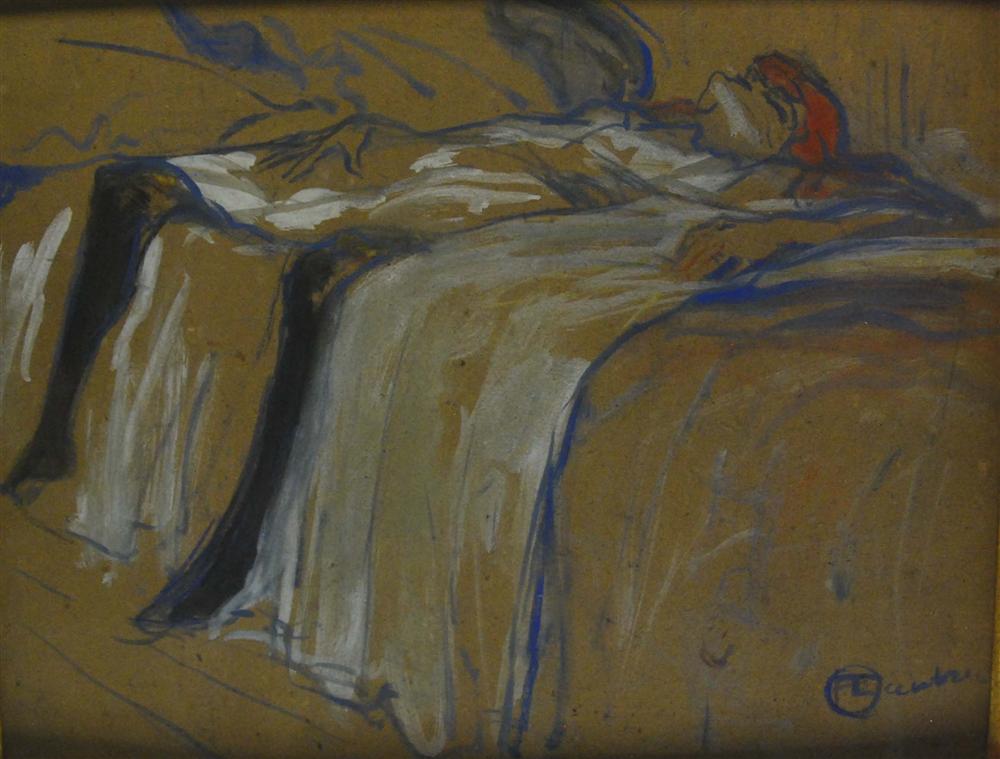 This is one of the dozens, perhaps hundreds of oil sketches Toulouse-Lautrec did on unprimed cardboard. This one of a brothel prostitute after a long day at the office.